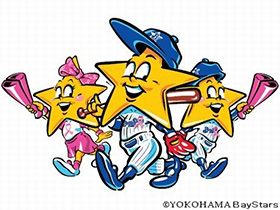 According to baseball team’s president,

It is the result by above.

Baseball is entertainment for the people.
However, it is business for the baseball team.

All you need is not that the audience is able to watch a game of baseball.
Planning various events, the team must please the audiences.