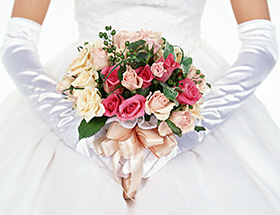 To get married, you need a partner.

What is the reason?

It is selfish opinions.

But it can be understood.

How do the men feel about that?
Will the men propose again?

You should give it up.
Let’s expect to meet the next encounter.

But it is not easy.