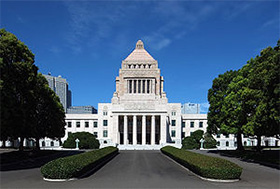 Slip of the tongue of politicians is not that it has recently started. I know such a thing. There was a slip of the tongue of many before the man is born. What is this politicians can do for the people of Japan, what you can change, how we can negotiate with the politicians of the world. And have forgotten and be chosen by the people. Politicians some are convinced “Politicians great” he said. It will be nothing to do, such as expectations of the people at the moment when I was elected.
That politicians “who married early or not it” and this is said, women stood up absolutely, we have to mention. As it is the real intention of them.

It committing the future of this country in such a politician is the very unusual behavior.